Starting in 2013, twenty-year-old Karlien only had a faint idea of what to expect from the Dutch development team call-up. After finishing her first practice and some physical tests, the national coach had seen enough—she was ready to get to work as a bobsleigh athlete.

Karlien trained for three months, constantly improving her skills, but her bobsleigh journey only really started when she was invited to a 10-week training camp in Winterberg, Germany. It's here that she practised as a brakewomen in two-person bobsleigh—but Karlien never truly felt at one with the sport. That was until she became Holland's first ever monobob athlete.

Monobob requires unparalleled discipline and determination, especially when you’re competing against international opponents. Being relatively unknown in Holland, resources for monobob are limited, but that hasn't stopped Karlien from setting her sights on participating in the 2022 Winter Olympics in Beijing, China.

Having already established her name, despite her relatively short career, Karlien is currently fighting for her spot at the Olympics. After eight years of blood, sweat, and tears, she wants to show the world what she's capable of, rewarding herself with a ticket to Beijing in the process.

The phrase "get out of your comfort zone" fits Karlien perfectly, not least of all because monobob remains relatively unknown in her home country, the Netherlands.

"Get out of your comfort zone" 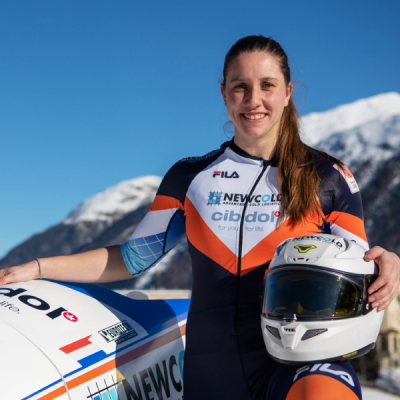 Karlien Sleper Is Ready for the Winter Olympics
Read more 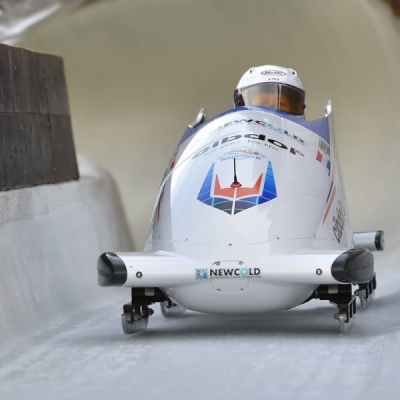 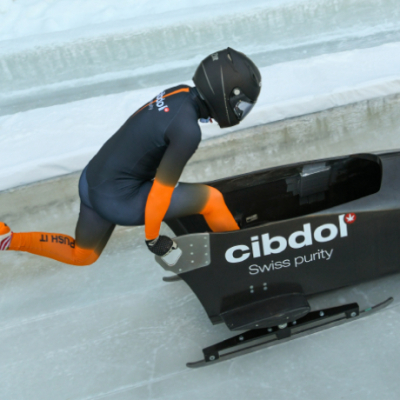 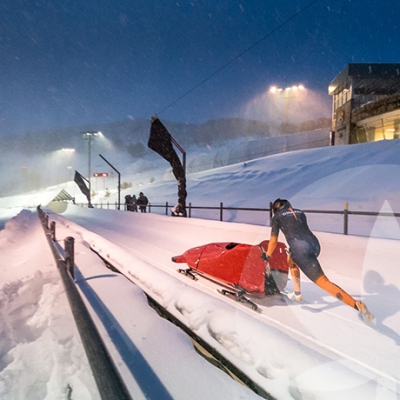 Cibdol And Karlien Sleper Take On The Monobob Circuit
Read more
Which product do I need?
Do you need help choosing your product?
Yes No
What is your age?
< 18 18 +
What is the purpose of your use?
Sleep Relief Skin Health Relax Other
As Seen On: