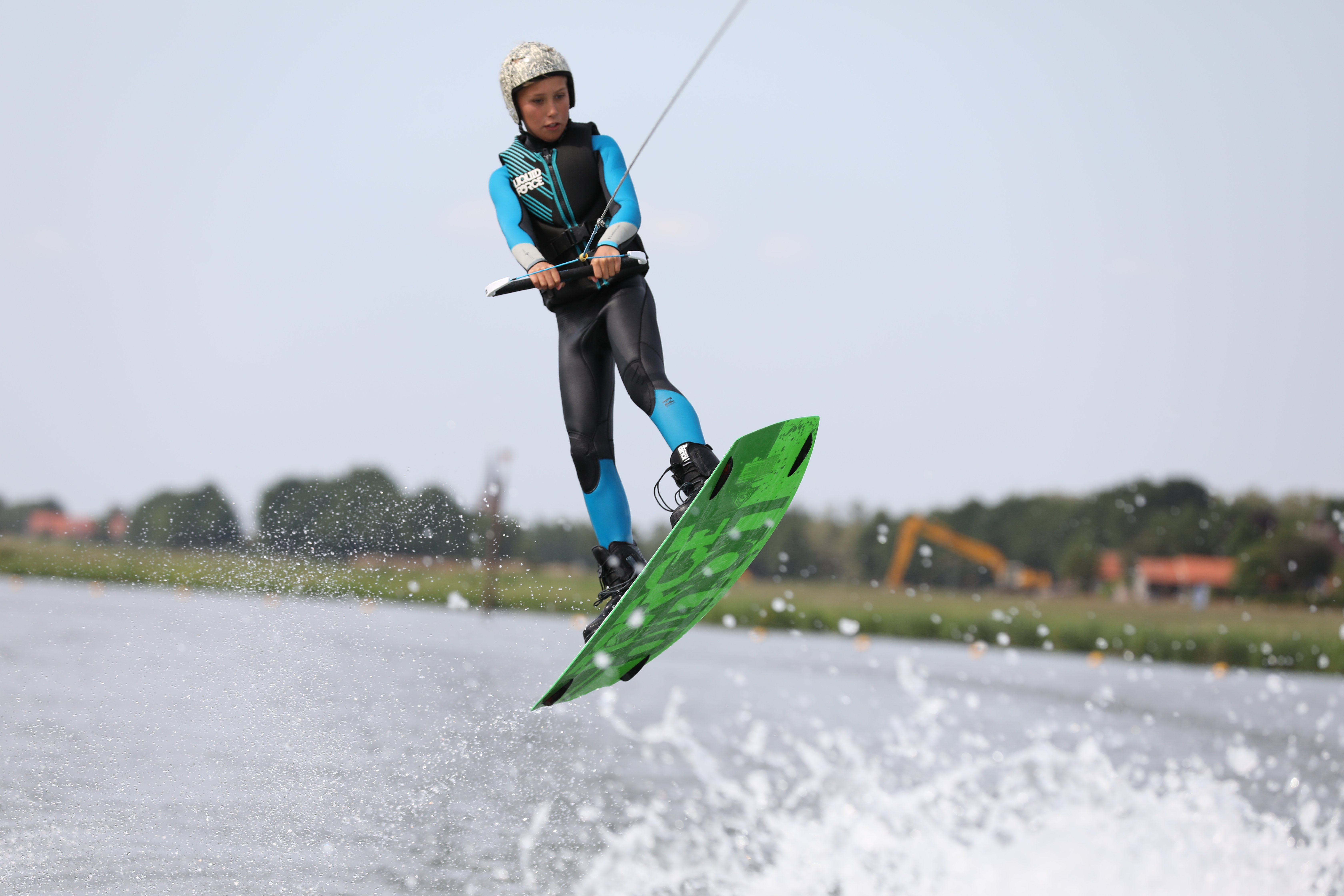 Who is Kick de Heer?

Browse Kick’s Instagram, and you’ll learn everything you need to know. From the wakeboard visible in virtually every post to his beaming smile—and the constant trick videos—Kick’s love for the sport is evident.

“I’m happiest on the water—that’s when I’m free. I don’t think about anything else”, says Kick. “I am constantly working on the rope, playing with it and jumping on the water—doing tricks from wave to wave, a half turn, a backflip. The excitement and sensations, especially during matches, gives me an incredible feeling”.

Kick’s prowess on the water was very different some ten years ago. “I was four when I learned to wakeboard, but my mum and dad run a wakeboarding school, so starting at a young age wasn’t unusual for me, even without a swimming diploma! Moreover, as a youngster, I was afraid of falling, afraid of fish. But, in the end, after finishing swimming lessons (A, B, and C diploma), I started to enjoy the water more and more”.

The pre-vocational secondary school student at Hub van Doornecollege in Deurne goes on to explain the key principles of wakeboarding:

“Since I first started, the rope from the boat to the board has become longer and longer. This is hugely important, because the longer the rope, the higher you can jump, and the more points you earn. You also get points for trick variations, similar to trampolining or freestyle snowboarding. Performing the trick at the highest point is crucial, although if you fall even twice, you lose score”.

The journey to Lake Jessamine

During the middle of summer, Kick is on his wakeboard twice a day in Well, on the Limburg Leukermeer. “In the winter, the sport comes to a standstill. But then I practise tricks on the trampoline, tying a line to a tree to simulate the effect of the boat and waves. I also have a personal trainer to help me work on my fitness. And, now and then, I go snowboarding at Snow World or Winterberg at the weekend”.

His commitment to wakeboarding, training, and fitness is all with an ultimate goal in mind. “I want to reach the top, which means going to America. America is the Mecca of wakeboarding, a place where pros can earn money from doing the sport they love—I want that too”.

Kick goes on to explain more about his plans for the future. “I’ve already figured it out. I want to be in Orlando, Lake Jessamine—it has the most beautiful water. The flatter the water the better, so I want to go there in the winter to train, then I can run the wakeboard school with my dad in summer. Laughing, Kick adds, “I still have to save money too”. 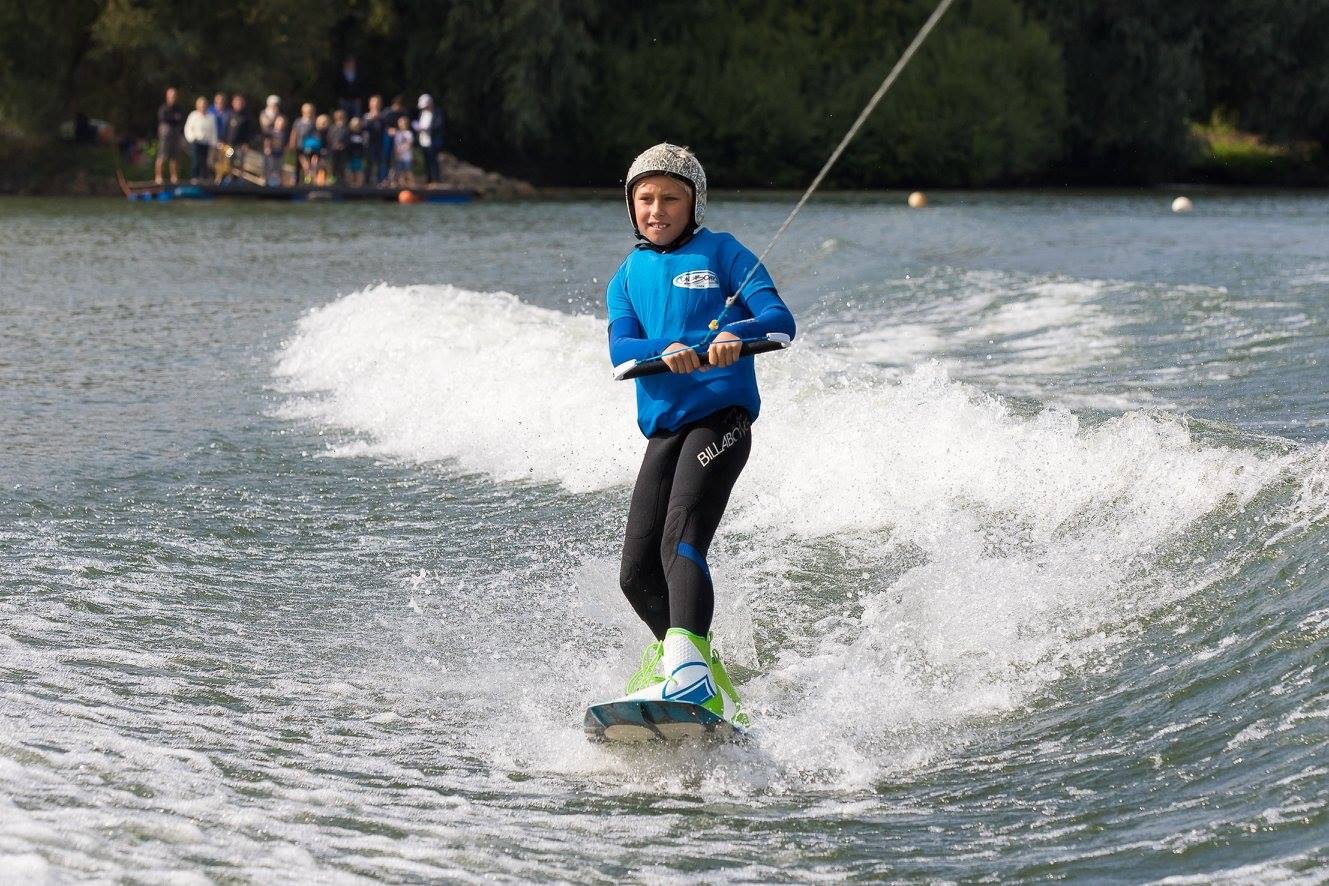 With his sights focused on wakeboarding domination, Kick’s delighted with his Cibdol sponsorship.

“All professionals have a sponsor, and now I have one too. I still don’t know what to say, only that I’m super grateful to Cibdol. Also, because CBD (cannabidiol) in America has an association with wakeboarding, that feels good. Wakeboarding is an intensive sport, and CBD drops help me perform. They give me peace of mind, helping me concentrate. It feels very nice, especially for someone like me with autism”.

Soon, the Cibdol logo won’t just appear on Kick’s clothing, but his board too.

You can follow Kick’s wakeboarding progress on his Instagram account, or, to learn more about Cibdol’s sponsored athletes, head over to our blog for exclusive news and interviews.