Athletes Are Using Cannabis As A Training Tool

Several links between cannabis and athleticism have been discovered. The positive effects of cannabis raised a lot of interest by the athletic world. The general stereotype of a cannabis consumer is a pizza devouring couch-locked human, although this stereotype is being continuously shattered by the progress of the cannabis culture and scientific research. Let’s see the link between athletes and cannabis, and how it affects their performance. 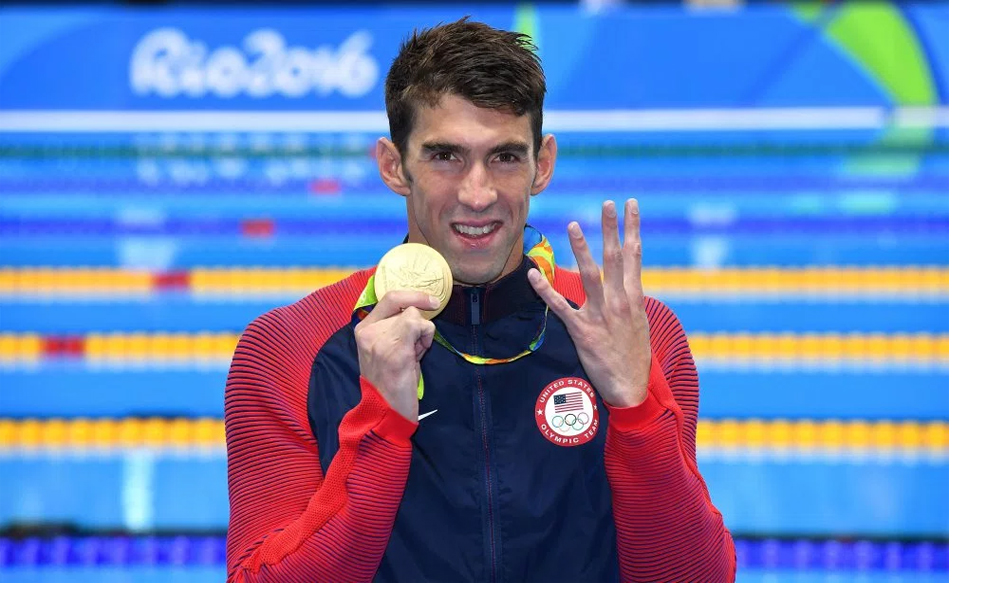 Let’s begin with the legendary athlete, Michael Phelps. With 23 Olympic gold medals, Phelps broke the world record in the Olympic games. As many already know, 3 months after the Beijing Olympics, someone took a picture of Phelps, toking a bong. Of course, this caused a lot of controversy; a world renowned athlete is a drug user. Phelps apologized for this incident. This event meant more to the cannabis world than meets the eye; how can a record-breaking gold medalist be consuming weed, isn't it bad for athletic performance? As Phelps demonstrated, apparently not. It's important to note that Phelps is not actively professing for cannabis legalization, but the truth itself, about how much Phelps smoked or smokes, does not matter anymore, it's the effect that the “bong incident” had on the cannabis sports world that matters.

Many athletes state that marijuana helps to alleviate pain, improve focus, facilitate recovery and healing, reduce anxiety and make boring exercises less boring. Studies have shown that cannabis is linked to lower BMI, which is essential for many athletic endeavors (maybe not sumo wrestling). Good sleep is vital for athletes to stay sharp during the day, and for recovering the body during the night. Several studies link marijuana to a good night's sleep, therefore ganja can be very beneficial for athletes. THC has also been proven to cause bronchodilation, which improves the airflow to the lungs of a cannabis consuming athlete. Pain-relieving properties of marijuana helped and improved the performance of many athletes. Due to the opioid crisis in the heavy contact sports, cannabis could potentially replace opioids as a safer alternative. Triathlete Cliff Drusinsky consumes cannabis to stay focused, he also uses CBD topical oil on his muscles, which he claims helps with his recovery process. Basically, cannabis seems to have many health and performance benefits for athletes.

The mentioned studies show that cannabis can be very beneficial for athletes and exercise in general. It’s good to keep in mind that marijuana strains differ in their chemical makeup, consisting of hundreds of components. Sativa genetics generate a more uplifting sensation that could give the exercise a nice boost, while Indica genetics can be used for relaxing those muscles and generally taking it easy. The dose of cannabis matters a lot; if you consume too much you might fall asleep, which is undesirable during an exercise session. So, be aware of the dosing of your weed consumption before hitting the gym.

In the U.S. the consumption of cannabis for athletic purposes does not fall under medical treatment, and it’s still seen as a taboo in the sports world. Even though things seem to move forward in the cannabis legality matters, recently DEA classified CBD oil as a Schedule 1 drug, together with heroin. So, we still have a long way to go.

It’s important to keep busting the stoner stereotypes and see cannabis for what it is, a chemical compound with beneficial properties for the human species. Let's focus on opening the doors for researchers to conduct studies on the effects of marijuana and its use for enhancing exercise and athleticism, among other activities. Meanwhile, if you don’t feel any adverse effects of marijuana on exercising, then pump those muscles!