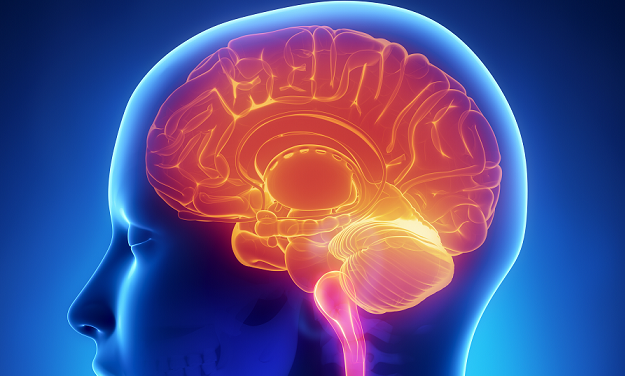 There is a lot of buzz around CBD. Now that cannabinoids are no longer seen with the instant fear they once were, science is actually becoming cautiously optimistic that the non-psychoactive ones, like CBD, could hold a degree of therapeutic potential when applied correctly. One area of interest is treatment of cognitive disorders, such as Alzheimer’s and other forms of dementia. So we thought we would take a look at some of the research.

WHAT IS A COGNITIVE DISORDER?

A cognitive disorder is a condition with the brain often characterised by a disruption to basic cognitive functions, such as perception, memory, language, and problem-solving. The three main types of cognitive disorder are dementia, amnesia, and delirium. Things like anxiety, mood, and psychotic disorders, while affecting cognition, are not generally considered to be cognitive disorders.

While not much research has been carried out on the effects of CBD on amnesia and delirium, it is being actively researched for its effects on dementia - especially Alzheimer’s. So far, things look promising.

To explain it very simply, Alzheimer’s is characterised by the build-up of plaque on neurotransmitters, preventing brain cell communication and causing brain cell death. This is largely thought to be the result of oxidative stress caused by beta-amyloid peptide aggregates.

One research paper investigating the effects found some positive results, with CBD providing neuroprotective and anti-apoptotic effects against beta-amyloid peptide aggregates. In this research, cells were exposed to these peptide aggregates. It was observed that cell survival was greatly diminished. Another batch of cells were then exposed to CBD prior to peptide aggregates, which significantly improved cell survival and reduced DNA fragmentation. While this does not show that CBD is a 100% effective treatment, it highlights a therapeutic potential.

Of course, this is but one research paper, and research into the subject is still young. However, it is not the only research to find positive results. For example, a very recent study to assess the safety of medical cannabis oil found that cannabinoids appeared to be an effective treatment in both behavioural and cognitive issues associated with Dementia. Another study reviews the data of the endocannabinoid systems' effects on the modular mechanisms of neurodegeneration, finding activation of the endocannabinoid system should be the focus over other avenues in Alzheimer treatment. These are but a few of many investigative studies; it is a growing trend, with researchers keen to discover the effects of cannabinoids as a whole on cognitive functioning.

While many of these take into account wider systems than just CBD, it shows how cannabinoids may interact with the body to our benefit. There is still much more to discover, and any clinical trials have been done on a small, exploratory scale. Alzheimer’s is considered to be one of the leading causes of death in modern society, and CBD may offer a way to easy the burden. It is by no means a definitive answer, but shows there is a need for more investigation. And all this barely touches on how CBD's potential neuroprotective traits could be harnessed in other ways, or how it interacts with amnesia and delirium. We are only just scratching the surface!